Outstanding International Academy (OIA) delivers IELTS, TOFEL, COPE and other language training courses for students to improve the probability of increasing the scores on these tests in a shorter period of time.

The International English Language Testing System (IELTS) measures the language proficiency of people who want to study or work where English is used as a language of communication. It uses a nine-band scale to clearly identify levels of proficiency, from non-user (band score 1) through to expert (band score 9). IELTS treats all test takers with the utmost fairness and respect by actively avoiding cultural bias, and  accepting all standard varieties of native-speaker English, including North American, British, Australian and New Zealand English. IELTS is available at more than 1,600 locations worldwide, including more than 50 locations in the USA, and there are 48 test dates a year. 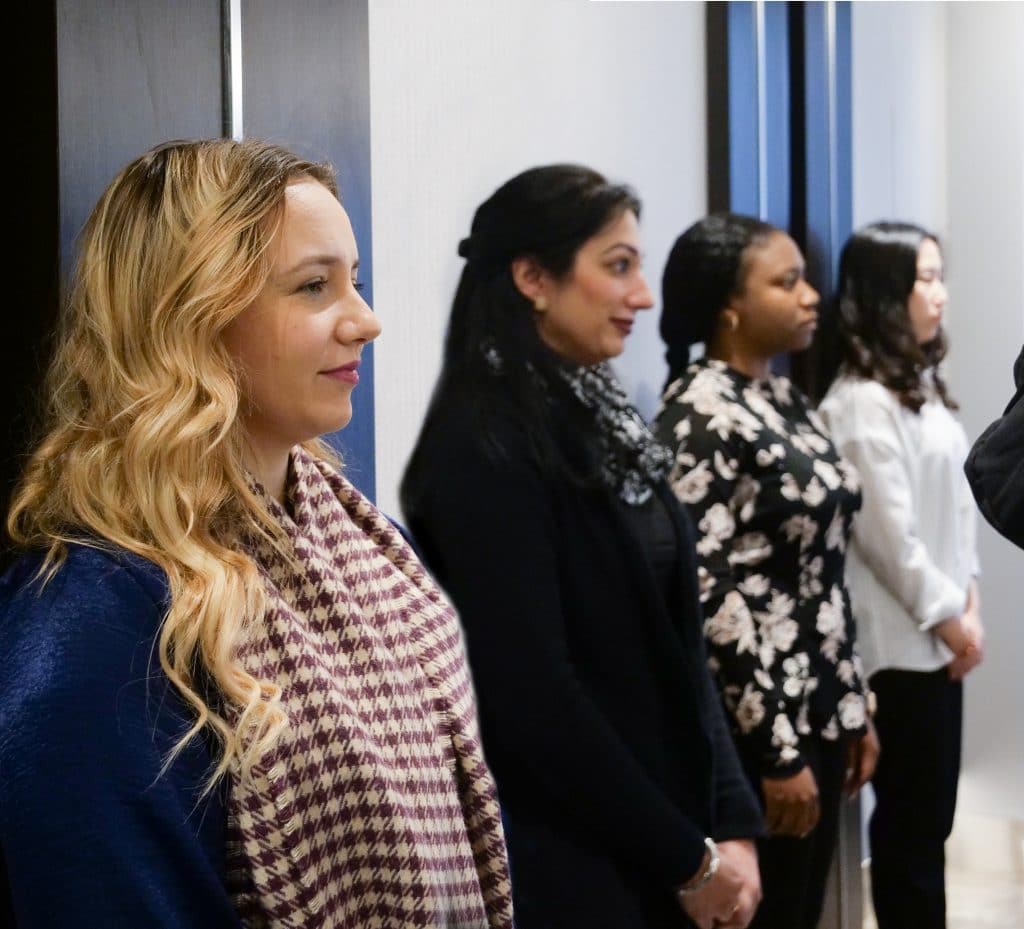 The training team is well experienced. All teachers hold Language and literature Degree from an outstanding university. Most of them have obtained full marks in one section of IELTS and have gained abundant experience in previous teaching in language training institutions. As our name says, the outcome is outstanding.

In this course, you will increase Reading Answer Accuracy; know what IELTS Examiners want from Speaking and Writing; overcome IELTS Listening Traps successfully; understand question types to overcome the timing pressures; achieve learning outcomes for Band 6.5+ in every section. 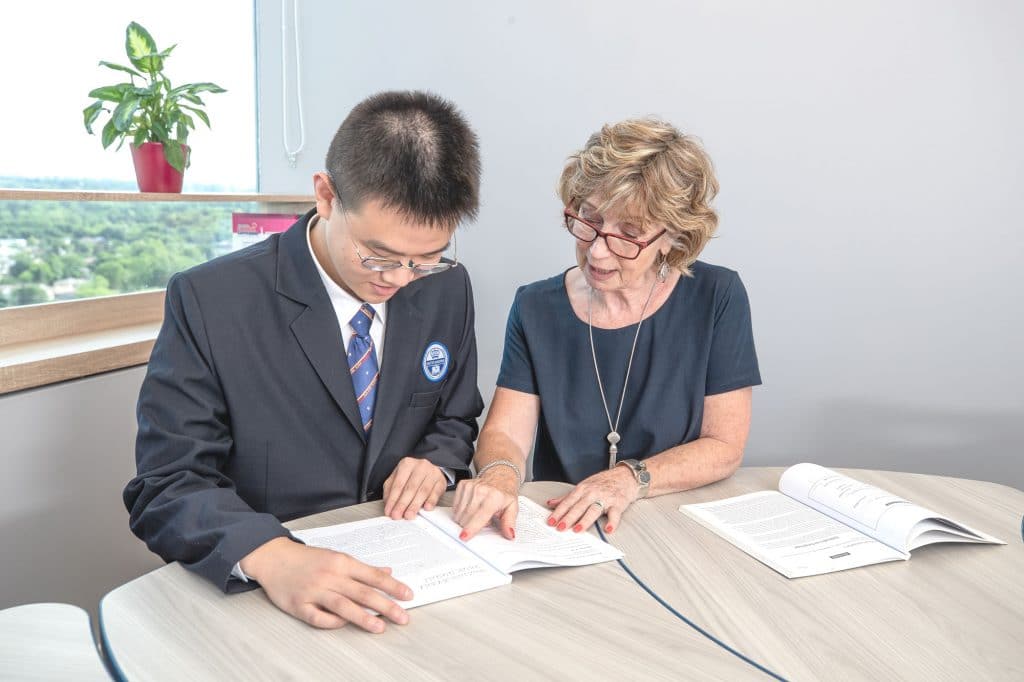 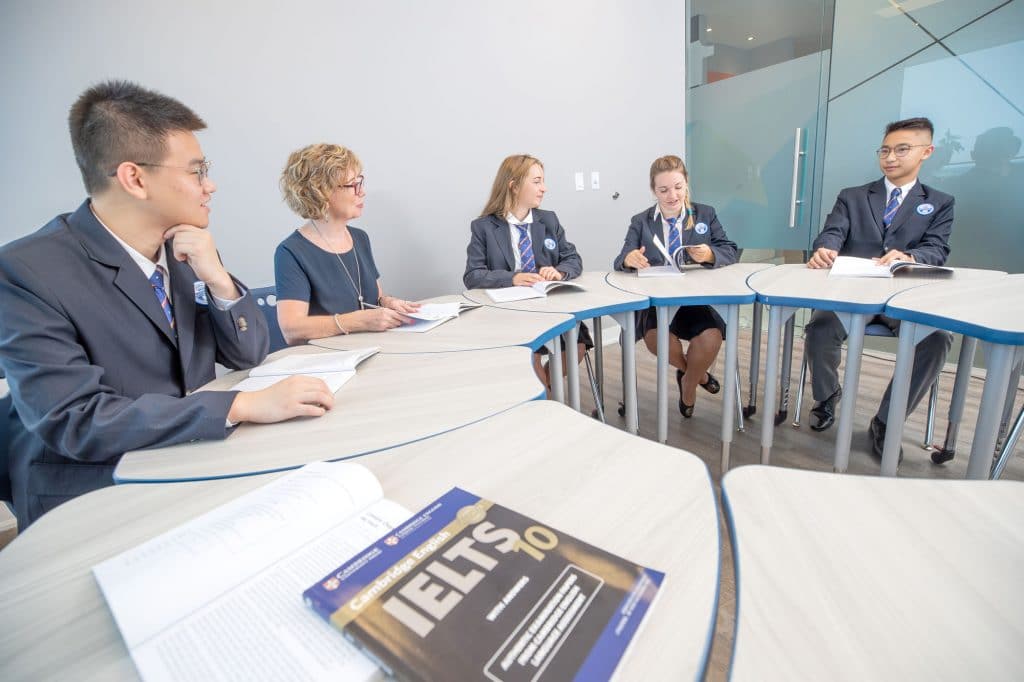 In this course, you will improve your grammar skills for the IELTS g Tests; boost your IELTS Writing band score by writing essays using a wide range of vocabulary and sentences; speak more naturally in the IELTS Speaking Test.

We also provide DIY courses for students, such as individual section training course, contact us and get more details.